Instagram (IG), owned by Facebook, is the world’s biggest photo and video-sharing site. Instagram’s numbers show that it’s the best social network for brands and business owners to promote their services and products. 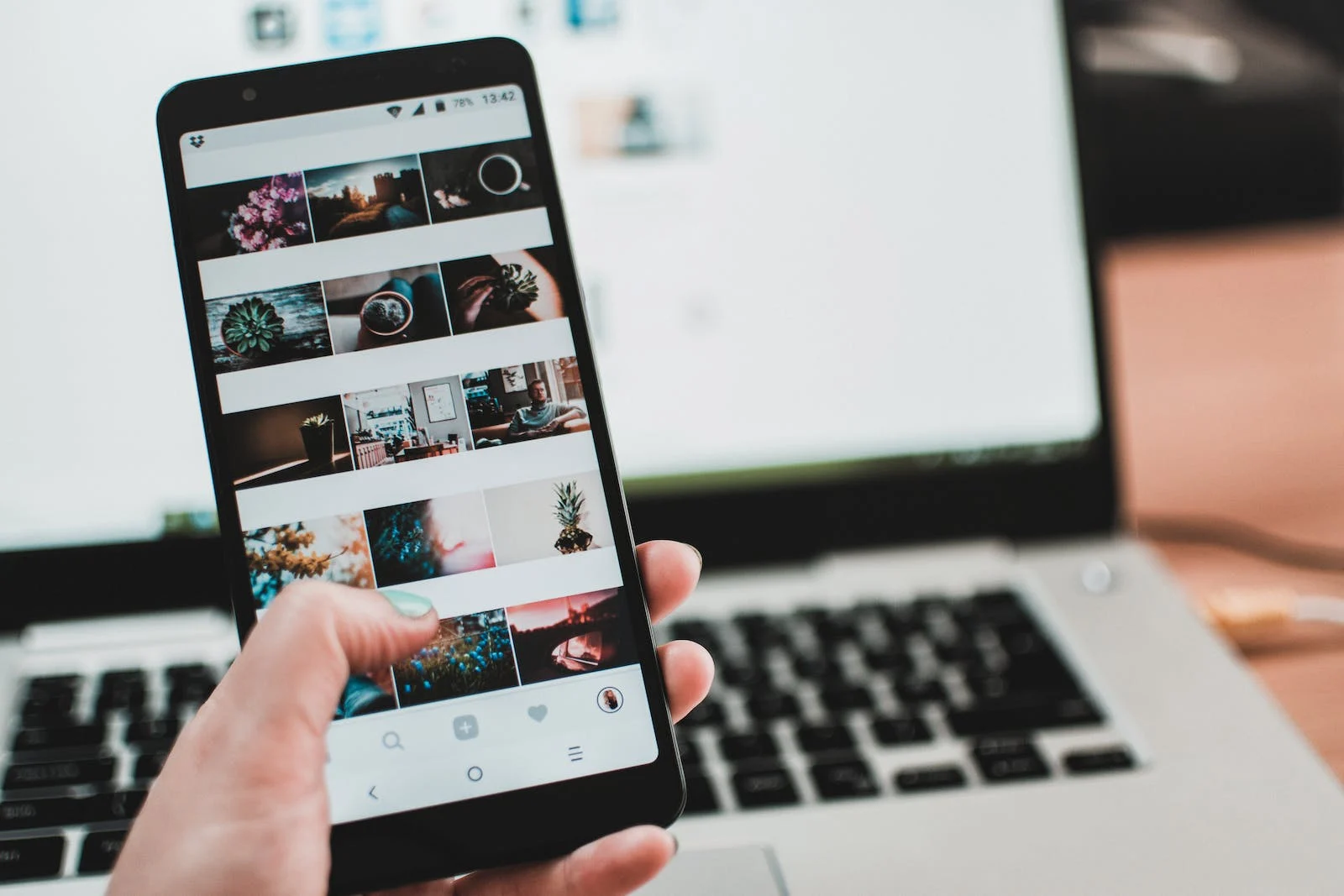 On October 6, 2010, the first version of Instagram was released. Its creators, Kevin Systrom and Mike Krieger, wanted to give people around the world an app that would let them share photos from their phones and let them add “filters” to make the images look better. 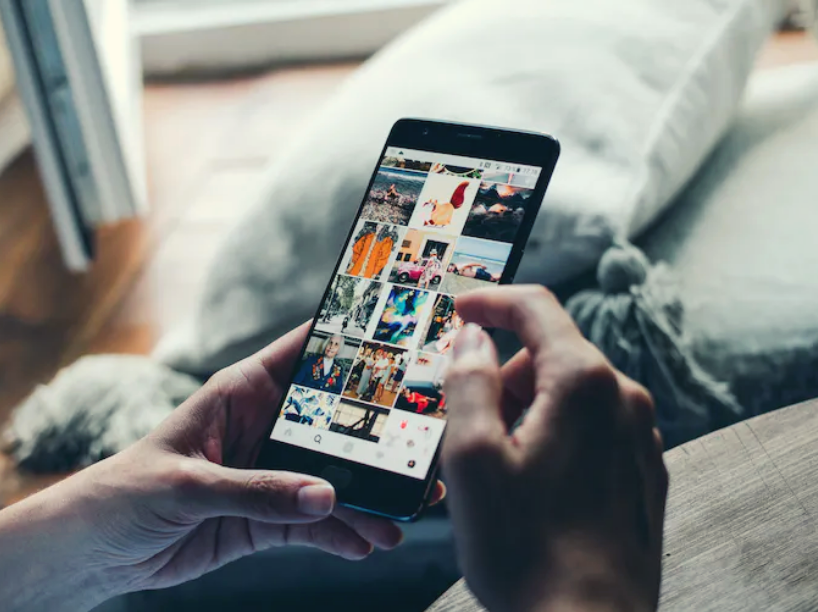 The first version of Instagram was called “Burdn,” It was made as an experiment to help Kevin Systrom learn how to code in HTML. When it was released, it was an instant hit, coming out when mobile photography was becoming increasingly popular and the low-quality of cameras in cameraphones could be helped with the filters Instagram offered.

At the moment, Instagram has the fourth most active users of any social media site. At first, only iPhone users could use Instagram. Android users had to wait until 2012 to get a version, and the app’s existing popularity meant that it was downloaded more than 1 million times in less than 24 hours.

#2. Over One Billion Monthly Active Users

According to the most recent estimates, Instagram averages 1.3 billion monthly active users worldwide in 2022, and one out of every three social media users will use it. From 2019 to 2021 alone 383 million more accounts worldwide joined Instagram. 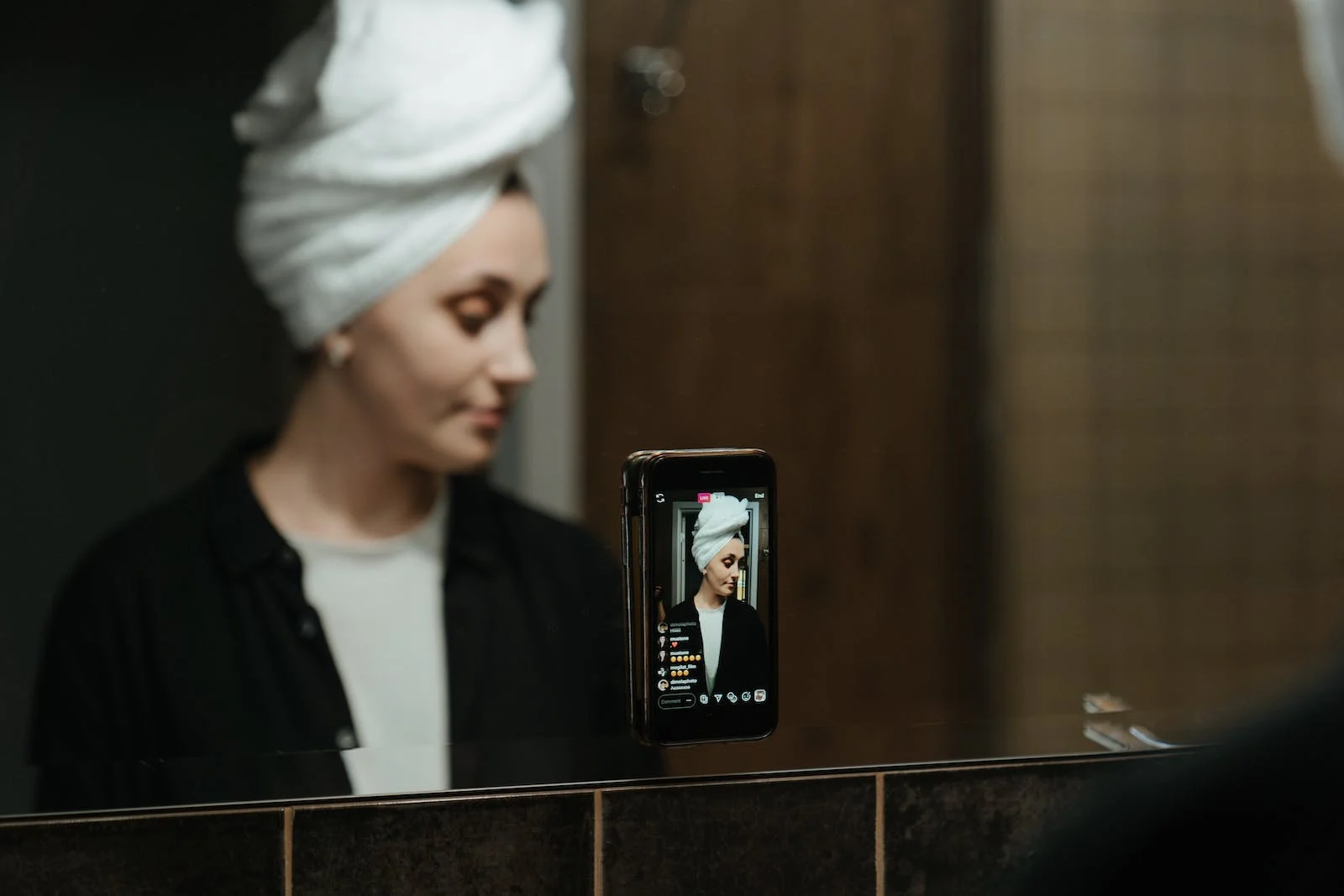 The popular photo-sharing network reached 1 billion users for the first time in 2020, which was something experts thought wouldn’t happen until 2024. In the same year, the number of people using Instagram went up by 22.9 percent. The most Instagrammed food is pizza, taking the lead in front of sushi and steak.

Instagram was once used mainly by teens and young millennials, but it is now one of the most popular social media sites across all age groups.

Another interesting fact is that every day the average person spends 53 minutes on Instagram. This number changes, of course, based on age, location, and other things. For example, younger people use the app more than older people. 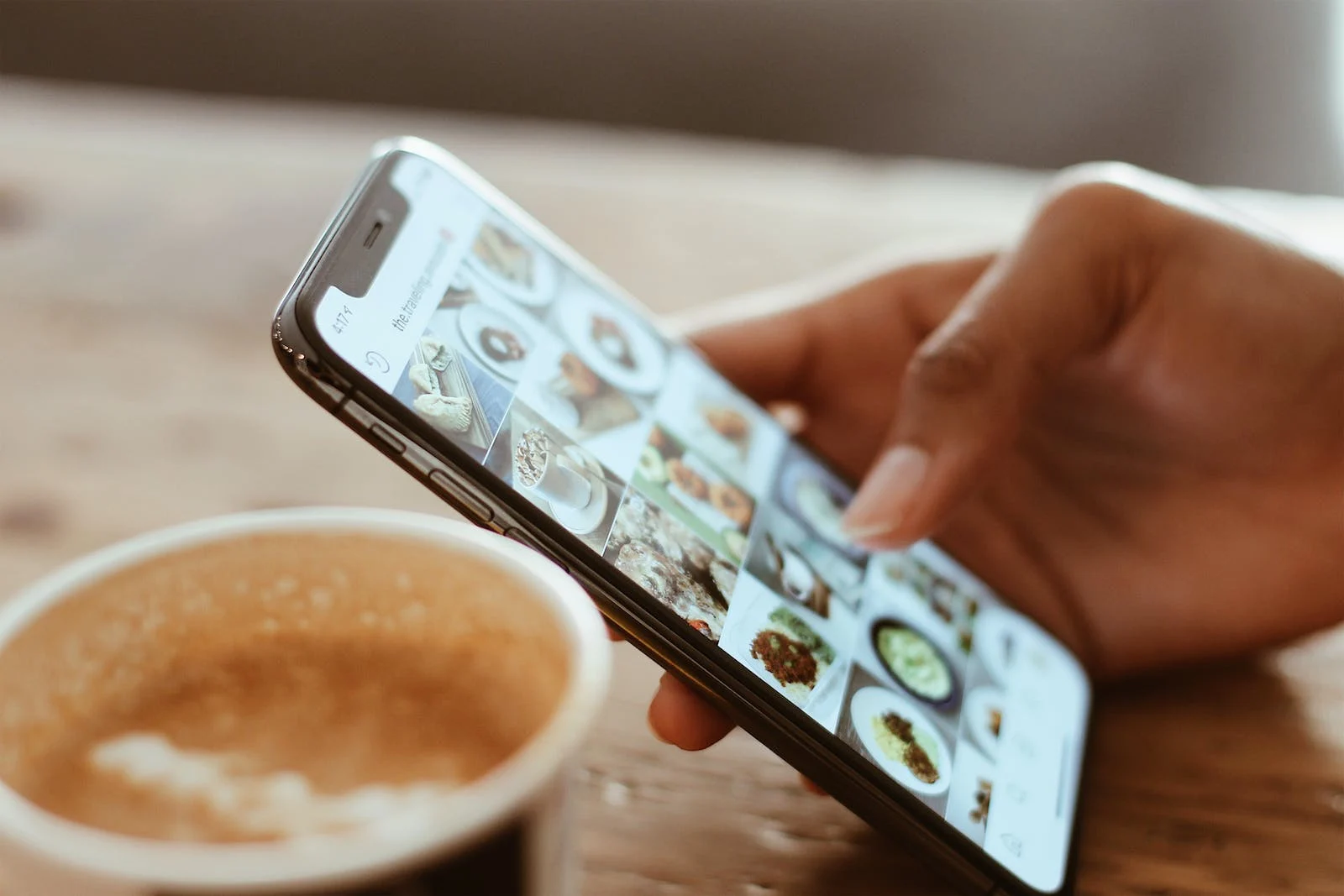 How much time people spend on Instagram is important because the longer they use the app, the more ads they see and the higher exposure to brands. Instagram also said people spent more time on the app daily after the Instagram Story feature was added.

#4. Less Number of Hashtags Is Better

Since Twitter came up with the idea of using hashtags to tag and identify topics on social media in 2007, their use has exploded. Hashtags are popular and used by many people on Instagram, from businesses to Instagram celebrities to regular people. 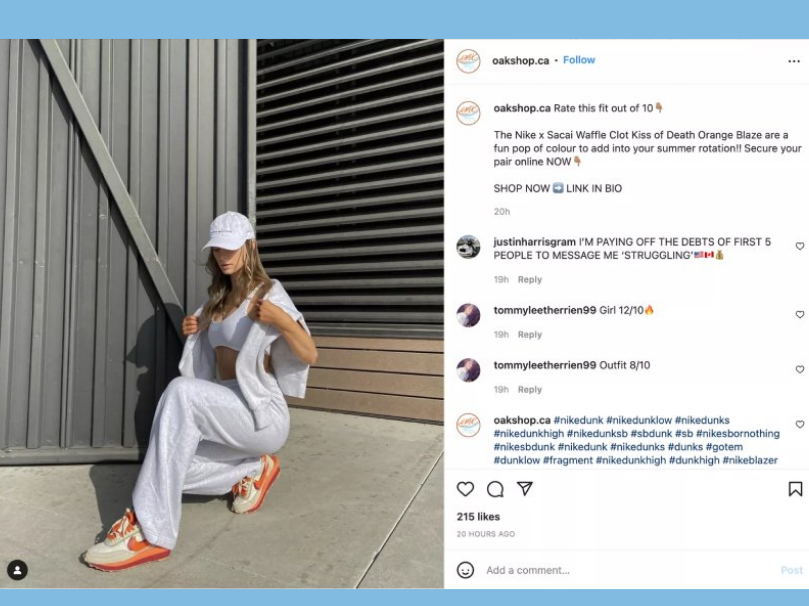 Users interacted less when more than five hashtags were used, wherein the least engagement was with posts that had between 17 and 18 hashtags. This shows that using too many hashtags on the platform can hurt engagement. Overall, more hashtags doesn’t necessarily mean more views.

In July 2010, Kevin Systrom posted a picture of a Golden Retriever puppy on the app, which was called “Codename” at the time. The picture was taken at the Tacos Chilakos stand in Todos Santos, on the Baja California Peninsula in Mexico. 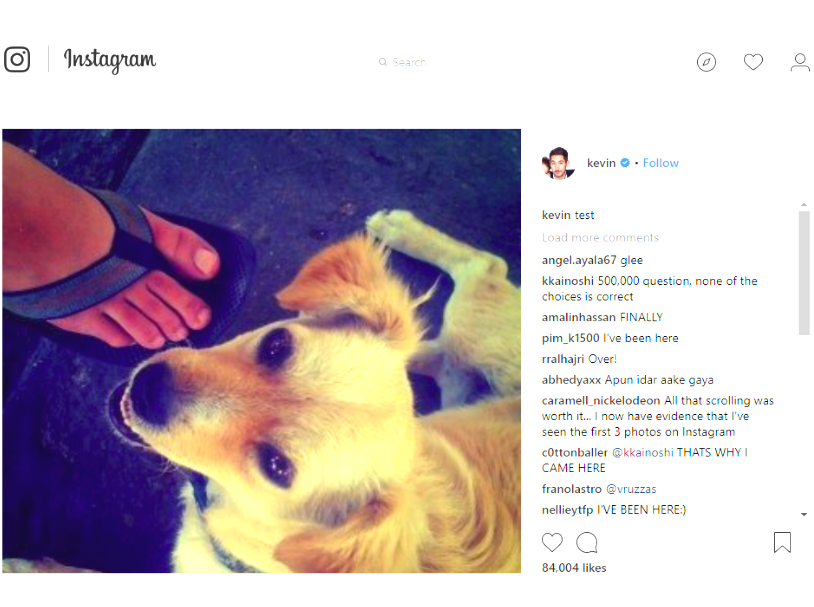 When the app went live in October of that year, it became Instagram. The Instagram co-founder uploaded the photo of Systrom’s girlfriend’s foot and the dog, with the title “test” a few months before his idea went public on October 6, 2010. It has since been liked more than 1 million times.

Currently, a picture of an egg has over 55 million likes. The **world record egg account **started a campaign to break the record for the Instagram post with the most likes, and people couldn’t say no. The prior record holder was by reality TV star Kylie Jenner. 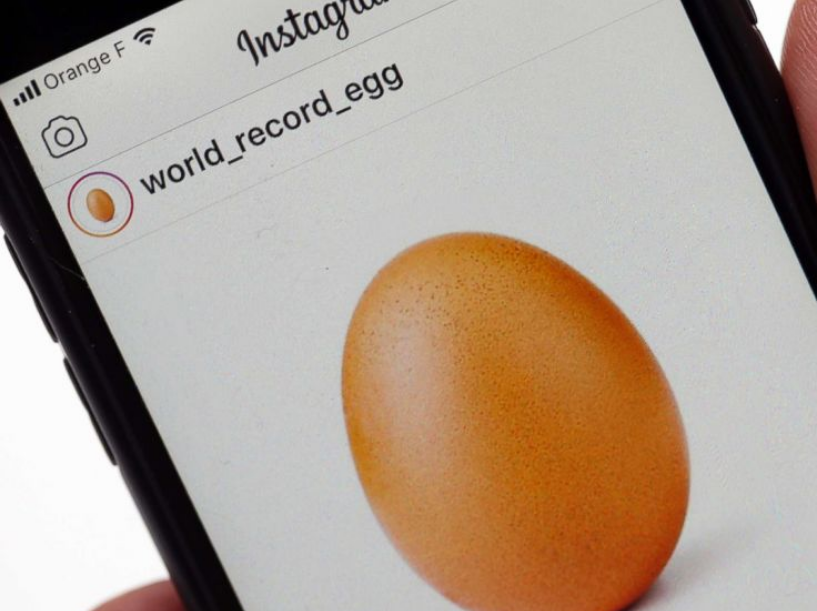 The account did well, and it didn’t even need to get a big following to do so. The egg was so cheeky that Kylie Jenner, a major Instagram celebrity, replied to it. People wondered who put the egg there, and as time passed, the egg started to break.

It put up photos of itself breaking. The big news came out during the Super Bowl when it was announced that Hulu had teamed up with the egg to bring attention to mental health.

Cristiano Ronaldo, a world-famous soccer player, is known not only for being the best player in Portugal’s history but also for having the biggest Instagram following of any person. More than 358 million people worldwide follow his account on the social media photo platform. 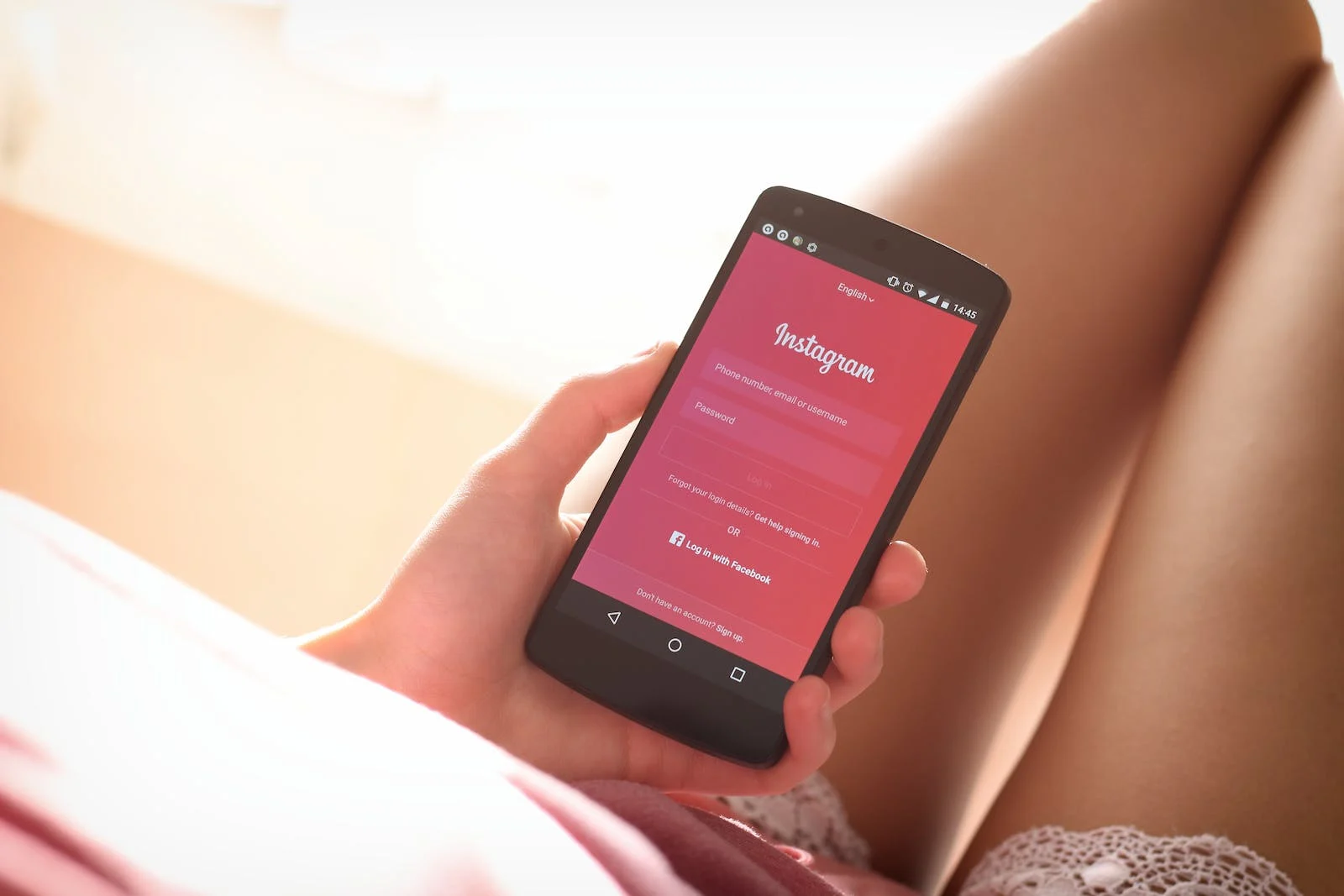 However, Ronaldo does not hold the record of having the most followers. That record is held by the official Instagram account, which has more than 440 million followers.

Will there ever be a bigger following than Instagram? If an egg can beat Kylie Jenner, then anything can happen. And as we will see in the next section, people continue to join Instagram and break records, so a new account with a record number of followers could be next.

Kim Taehyung, also known as V from BTS, holds the record of the fastest time to reach 1 million followers on Instagram at 43 minutes. 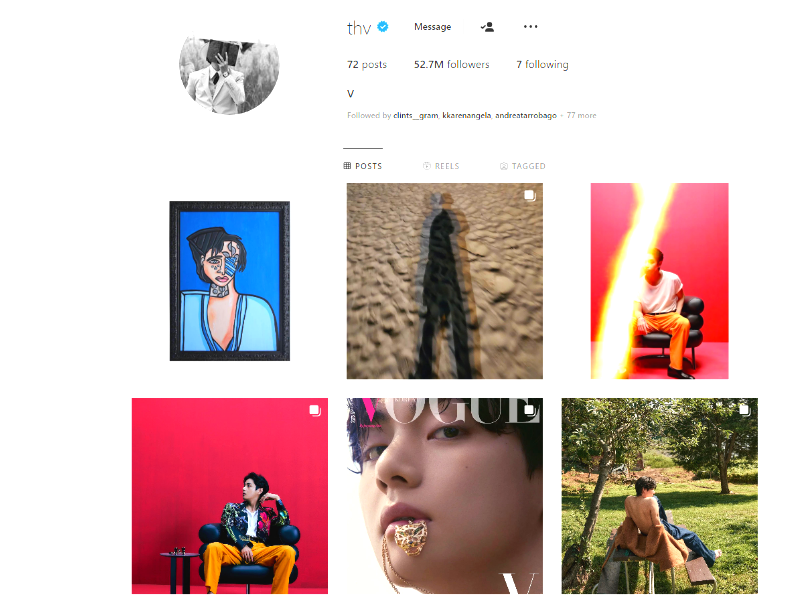 But that’s not the only thing the BTS star has done to break a record. After just 4 hours and 52 minutes, V had 10 million followers on Instagram. V has set new records for the fastest account to reach 20 million, 30 million, and 40 million followers.

V of BTS is the first male Korean celebrity ever to have more than 50 million followers on Instagram, and he did it faster than anyone else. He did this in 8 months and 14 days after making his first account.

Businesses and brands pay Instagram models to post photos with their products or to travel to certain places to take photos. It’s no wonder that this is a popular job. Some brands pay hundreds of dollars for a single shout out, while others pay thousands. 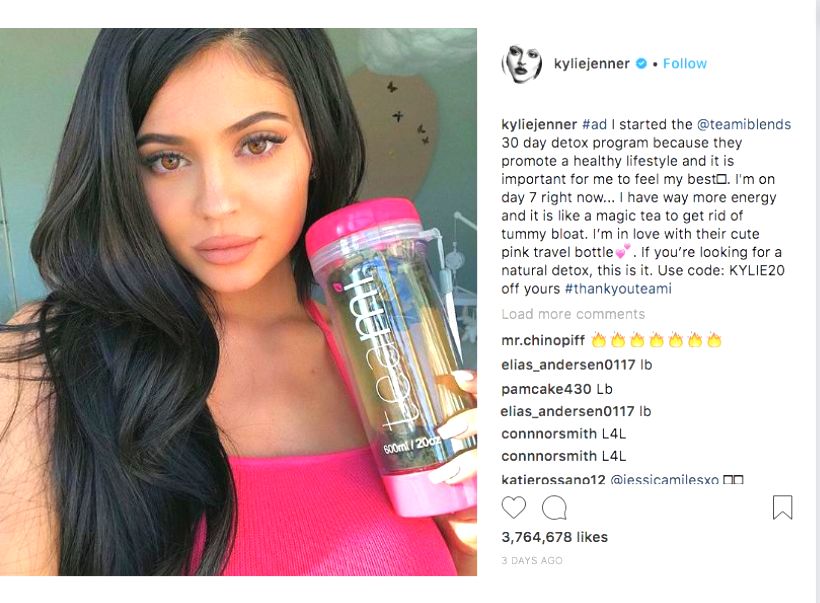 If you have a lot of followers and your account is verified, you have the freedom to charge whatever you want. For example, Kylie Jenner, the Internet’s highest-paid influencer, makes an average of $1 million for each sponsored post.

Instagram Stories is a popular tool that users of all levels of fame, including celebrities and even your next-door neighbor, take use of to keep their followers abreast of what they are doing at any given moment. With Stories, followers can track the activities and movements of their idols in real time. 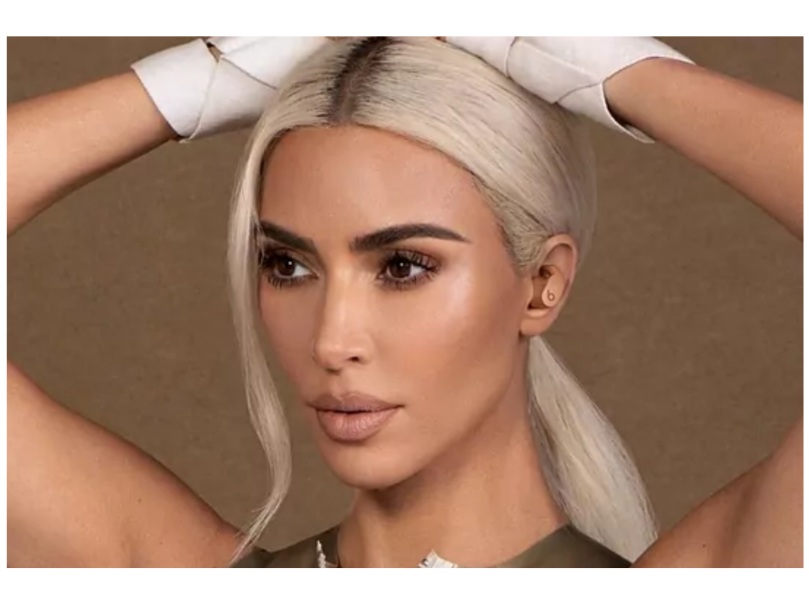 Businesses and brands pay Instagram models to post photos with their products or to travel to certain places to take photos. It’s no wonder that this is a popular job. Some brands pay hundreds of dollars for a single shout out, while others pay thousands.

The enormous amount of publicity that Kim Kardashian receives can sometimes come at the expense of her own privacy, as Kardashian discovered to her own cost in October of 2016. During a heist at a luxury mansion in Paris, robbers tied her up and demanded her jewelry, which was later estimated to be worth up to $11 million.

Since the incident, Kardashian now waits a little longer to post footage after recording it. This is done to ensure that others cannot use Instagram to track her every step in real time effectively.

Instagram has changed significantly over the years and is still getting bigger. The photo-sharing app has come a long way since it was used mainly by vacationers to share pictures of their trips. Now, it’s popular with influencers, advertisers, and brands.

With the growing number of people using Instagram, there’ll be more records to break and more interesting facts to discover.